Welcome to 2021 – The Year of Reverting to the Mean 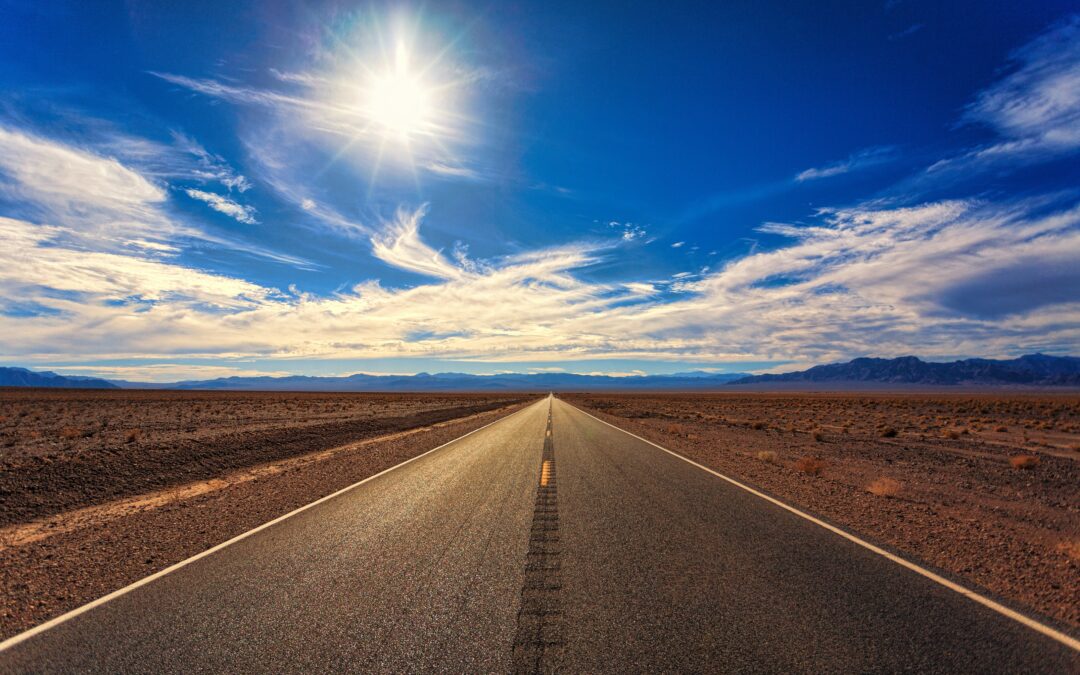 Welcome to 2021. 2020 was a year of variance and volatility combined with a significant amount of uncertainty and low levels of confidence. If 2020 were a cake, it would be multi-layered with all sorts of crazy additions to the recipe; some good and most quite awful. In case you can’t tell, food has been a comfort over the last nine months. And on-line shopping has helped with upsizing my wardrobe.

Using historical information, which we use to model future risk and performance, is practically nonexistent. As a result, unique combinations have appeared and data that previously appeared to have causality and positively correlate, such as unemployment and loan defaults, heading in their own unique and separate ways. There are many reasons for this, the CARES Act being the proverbial “Elephant in the Room”. And by the way, having an elephant in the room in this case is not a bad thing. It has helped to build a bridge over the recession canyon, although the bridge is by no means complete. The potential to fall into “Eastwood Canyon” (see Back to the Future III for this reference) is still a distinct possibility. If there was ever a time to use a non-historical data anchored stress test, this is it. Very few things are behaving as they have in the past. One would expect rapidly declining real estate values, rapidly increasing defaults (consumer and commercial), significant frauds being uncovered (the whole “when the tide goes out quote), a stock market to be hitting record lows and bank defaults left and right, to name a few things that historical data would have predicted. Instead we have record low interest rates, home sales booming, real estate values (even for hotels) holding steady offset by record food bank utilization, record deaths from COVID 19, soaring government debt, and a divide that threatens to tear the country apart. Volatility and variance rule the day and even this is something that we are uncertain about.

Reversion to the Mean

As we enter 2021 we have hope for a better year. There is a perceptible and not just figurative, “light at the end of the tunnel”, with the attention focused on the newly developed vaccines providing the opportunity to vaccinate the vast majority of the world within a very short timeframe. A truly monumental undertaking with a hopeful but unknown outcome. In addition, we have the important concept of reversion to the mean, also referred to as regression to the mean (we will stick with reversion; it sounds better). Reversion to the mean is a statistical phenomenon that states that the greater the deviation of a random variate from its mean, the greater the probability that the next measured variate will deviate less. In other words, an extreme event is likely to be followed up by a less extreme event. We are hoping this holds true for 2021.

In a competitive industry like banking, it is extremely difficult to outperform other “peer” banks consistently over a long period of time. Either the bank has taken on additional risk, which results in a significant decline and a reversion to the mean or the other banks figure it out and increase their profitability, which results in a reversion to the mean as well. Either way, the outperformance does not remain at the high level. It reverts because, well, the mean itself is the population the bank is in. As I tell my clients, I am a risk professional and so I see the glass a being half empty and I suspect someone took the other half.

The Pandemic, this “Black Swan” significant event, of which we have now had more than our fair share (you could say we have had a gaggle of Black Swans) is a significant event and has truly brought into the light the irrationality, and rationality, of how we define and deal with a crisis. From what I can tell, we have not improved all that much from the prior pandemics and health events, with the exception that we now communicate and therefore discover the good, the bad and the ugly of our reactions and responses. In fact, the speed at which we forget “lessons learned” is really quite amazing.

The black swan theory or theory of black swan events is a metaphor that describes an event that comes as a surprise, has a major effect, and is often inappropriately rationalised after the fact with the benefit of hindsight. The term is based on an ancient saying that presumed black swans did not exist – a saying that became reinterpreted to teach a different lesson after the first European encounter with them.

The theory was developed by Nassim Nicholas Taleb to explain:

What about 2021? One thing that is discussed quite often is how resilient we are. Resilience, instead of collapse (a further outlier) is an important and hopeful concept in reverting to the mean in 2021. Human resilience is the rule rather than the exception. With our penchant for resilience, we should move back toward the mean (improving) rather than have the mean move towards us (worsening). Infections and deaths should decrease, economies should rebound and unemployment should decrease, along with a myriad of other things that should improve. At the same time, we may see interest rates move up, defaults increase and inflation may take root again. Because reversion takes place on the “good” side as well as the “bad” side.

I look forward to 2021 with both hopefulness, patience and an expectation that hiccups will take place. I hope you are doing the same. But, as historian Arthur Schlesinger Jr. put it, “The future outwits all our certitudes.” Stay safe and stay healthy.