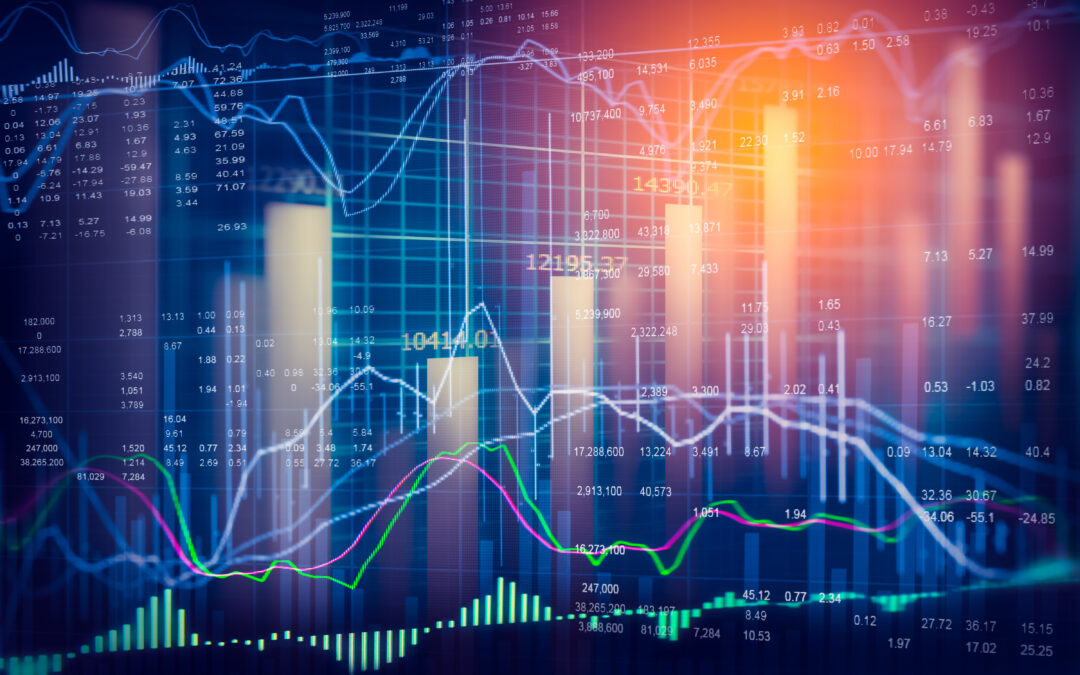 We are bombarded with statistics every day. If you turn on the news (not always recommended) you will hear about the unemployment rate, the stock market, COVID-19, the election, etc… And at work, we have statistics coming at us from all sides. Is a customer a money launderer? Will this borrower repay their loan? Are we discriminating against current and potential customers? Did someone steal a customer’s password and maybe their identity? Is someone trying to hack into our system? Are we prepared if interest rates rise? What are the odds of a disaster striking our institution? Measure and manage. And the list goes on and on and on.

With all of this noise going on, we need some way to manage through the cacophony and understand what is important to us and our organization. What we are searching for is understanding and certainty. The first we can achieve; the second is far more difficult because no one can predict the future.

In order to understand, we have to take what is presented to us and put it in our own terms. We do this through reflexive questioning (So what you are saying is…) and checking this against our “rules of thumb” (referred to as being heuristic). Quite honestly, if it is outside our scope of understanding, we may never understand it. But we can understand what the statistics that are presented to us mean and if they mean anything at all.

Nassim Taleb, the author of The Black Swan, tells the following story:

“Put yourself in the mind of a turkey. On the first day of your life a man came. You were afraid he might kill you, but he was kind and gave you food. Next day, you see the man approach you once more. Will he feed you again? You can use probability theory (the probability that something will happen again if it happened in the past) to solve this or you can just work it out. After the first day, the probability that the farmer will feed you is 2/3. The next day is 3/4 and so on until the 100th day. On this day the probability that you will be fed is 99/100. Except the 101th day is Thanksgiving”.

You were missing an important piece of information, and that missing information was understanding the purpose you were being fed. Moral of the story? Don’t be a Turkey.

We are seeing this analysis taking place right now as bankers try to calculate the loans that will default as a result of the COVID recession. For most community financial institutions, the defaults on loans have been reduced to zero (or even below zero – a recovery – for some quarters). Since we measure our future losses off of our prior losses, we need to somehow adjust for the future. In which case we (should) use a heuristic approach, which does need to be supported. Expert decision making is a valid approach as long as it isn’t done without being able to explain it either before or after. We do this knowing that the answer we are coming up with need tuning as the situation unfolds.

There are plenty of other examples that I am sure you can think of where, once you understand the statistics and what they mean you can make better decisions. By the way, most experts are not very good at explaining the math to a point where a general audience can understand it. If you are an expert, don’t take this personally. Think of it as a compliment to the amount of time you have taken to learn your craft.

First off, we all need to accept the fact that certainty is an illusion. Certainty means zero-risk and, as Benjamin Franklin put it, “nothing can be said to be certain, except death and taxes”. We crave certainty so much that if we can establish certainty in our mind we are far more likely to stick with something then if we feel uncertainty. In fact, if we are certain (in our mind) of something we will often block out information to the contrary. A study done by Knight Ridder after Hurricane Katrina that was trying to understand why some people did not evacuate found that those who stayed were mostly older and had lived through Hurricane Camille in 1969. The general finding was that they were certain they would survive this hurricane as well.

From Bankers I have heard said quite often, “I was certain they would repay us and never default” or “I can’t believe they stole money from the Bank. They seemed so trustworthy”. Do we really know anything with complete certainty?

Perhaps the most interesting aspect of certainty is how much is paid to firms and individuals to predict the future. There is an accepted technique where you take a set of predictions and use the average of the predictions as the forecast. This has been most interesting to observe during the last six months as one prediction replaces another. And yet, here we are; the stock market is going up while unemployment rises and businesses fail. The explanations, and excuses, are being offered in a fast and furious manner. Which causes many of us to revert to what we know and which we base off of our own experiences.

As a risk manager you are focused on trying to understand the future, developing plans to mitigate (or optimize, in many cases) the downside of the events that are predicted to occur and implement the plan when a predicted event occurs. Sounds simple, doesn’t it. As Gerd Gigerenzer says in his book, Risk Savvy, How to Make Good Decisions:

“Predictions that always work except when this year is not like last year provide the false certainty of an airbag that works all the time except when you have a car accident”.

If statistics had a sound associated with it (besides all of the yelling and screaming going on), it would sound like a symphony with no sheet music or direction. To bring a semblance of order to the noise and your brain, I encourage everyone to take a moment and try to understand what you are being presented with. And if you don’t understand it, ask questions, not just to ask questions but to gain an understanding of what is being measured and presented and how you will use it in your day to day life.