Is Inherent Risk Identification Worth the Effort? 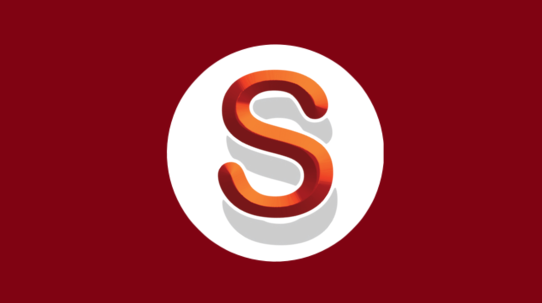 First off – What is Inherent?  What does the word mean?  Webster’s defines it as, “Inherent literally refers to something that is “stuck in” something else so firmly that they can’t be separated”.  More commonly it is defined as, “belonging to the basic nature of someone or something”.  So what about inherent risk?  Thinking of risk as the future (can risk exist in the past?), it means the future state of something because of its basic makeup.  And how do we determine the future?  We look at the past.

What about Audit?  Audit defines it as, “an error or omission on a financial statement due to a factor other than a failure of control(s)”.  Is this inherent risk or is this strategic risk?  Take something that is subjective that I am familiar with, the reserves for loan losses.  There is tremendous subjectivity in determining the reserve amount, despite all of the math surrounding it.  What is the inherent risk?  Material misstatement (over or under)?  Doesn’t that come about because of all of the assumptions, processes and controls that are already in place?

I know, I know.  Lots of question marks.

It seems to me that what we are looking at is complexity, uncertainty and materiality.  Complexity relates to design.  Uncertainty relates to data and history.  And materiality relates to impact (financial, physical, reputation, etc…).  As I have looked at failures over the last several years I have found the underestimation of these to be significant as to the cause of the failures.   We have disaster plans.  We have audited financial statements.  We have strategies.  And sometimes in spite of ourselves we succeed.  Think of when McFly punches Biff in Back to the Future.

Management of risk requires us to define things and to measure things.  We have to be able to compare in order to establish the relative risk of something.  A “High” risk rating means nothing if we haven’t defined other ratings so we can focus on what’s important.