Every Disaster has a Cassandra – COVID-19 is no Exception 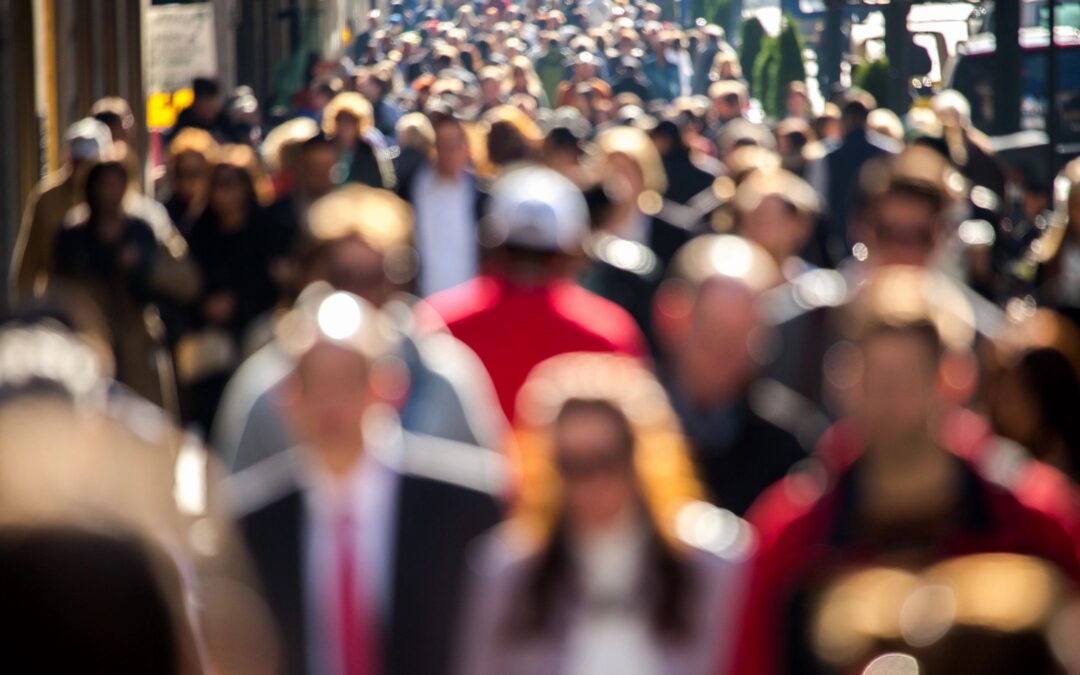 Cassandra, you may remember, was given the gift of prophesy but was destined never to be believed. After the disaster has occurred we discover that it had been foretold (along with the plan to address it). Think back to the relatively recent Great Recession and the subsequent movie, The Big Short, for a current example how this plays out.

“Things are likely to get complicated, unpredictable, and turbulent.”

I had just finished reading, The Psychology of Pandemics, by Steven Taylor (which was published in October 2019) when I realized I had come across one such Cassandra. He is a Cassandra not so much in predicting COVID-19 (he was focused on the flu) but in how we would react to the Pandemic. Below are his words:

“Theory, research, and case descriptions…make it possible to sketch a portrait of what things will probably be like during the next pandemic….Things are likely to get complicated, unpredictable and turbulent. There will be widespread prosocial behavior but also incidents of civil unrest and even rioting. Other fallouts will be a rise of xenophobia and discrimination. Ethnic minority groups and Health Care Workers will likely be targets of discrimination. Someone or some organization or agency will be blamed….The news media will sensationalize the pandemic, despite admonishments to engage in more balanced reporting. Unfounded rumors and fake news will spread rapidly throughout the Internet. Health authorities will struggle to contain rumors and to debunk conspiracy theories….

There will be a rise of quack cures and folk remedies. Charlatans will…capitalize on mass fears….There will also be price gouging. As people rush to buy things to protect themselves, such as N95 respirator masks, unscrupulous vendors will raise the prices….

Schools, places of worship and other places of congregation will be closed….People will be advised to remain at home, where their primary source of social connection and social support will be through…the Internet and cellular phones….Many people will cope well with the imposed isolation….Other people will experience intense loneliness and boredom….

Hospital emergency departments and other clinics will see a surge of patients, including the “worried well”. The hospital surge will even occur in places the pandemic has not yet reached because people will misinterpret minor ills such as coughs or bodily aches….In places where the pandemic is widespread, hospitals will be unable to accommodate the influx of patients….

There will be widespread uncertainty after the pandemic has passed. People with particular vulnerability factors, such as a high level of intolerance of uncertainty or overestimation of threat, will continue to worry after the threat has passed.”

“Everyone has a plan to be hit, until they are hit.”

How people react to risk and events has long been an interest of mine. The Mike Tyson quote, “Everyone has a plan to be hit, until they are hit”, is so true. This pandemic is a prime example of this. The plans are in place and have been in place for many years. Yet when we are hit, we act as though this is the first time. All the risk managers I have spoken to have enacted their business continuity/pandemic plan. Overall the plans have worked well. People are working from home or, where required, wearing masks and maintain a social distance. At work, at least. But if the goal is to get through the pandemic then the work requirements need to apply to life outside of work. And here is where I see a significant lapse and failure.

How much of this “life outside of work” component is the responsibility of risk management? I believe that, during the pandemic, risk managers have to do what they can to help people decide to keep themselves and others safe. I think this is a mindset that risk managers must adopt in order to assist with shortening the pandemic and helping people remain safe and healthy.

In upcoming blogs I am going to discuss more of the psychology of pandemics as well as the mindset of risk managers. I will reference back to Steven Taylor’s excellent and concise book for the psychology as well as my discussions with risk managers for the mindset. Yogi Berra’s line, “It ain’t over til it’s over”, describes where we are at now. As the COVID-19 pandemic continues or even possibly changes into an endemic, the ability of risk managers to move beyond the analysis and the plan and help with the reaction of people will increase with importance.