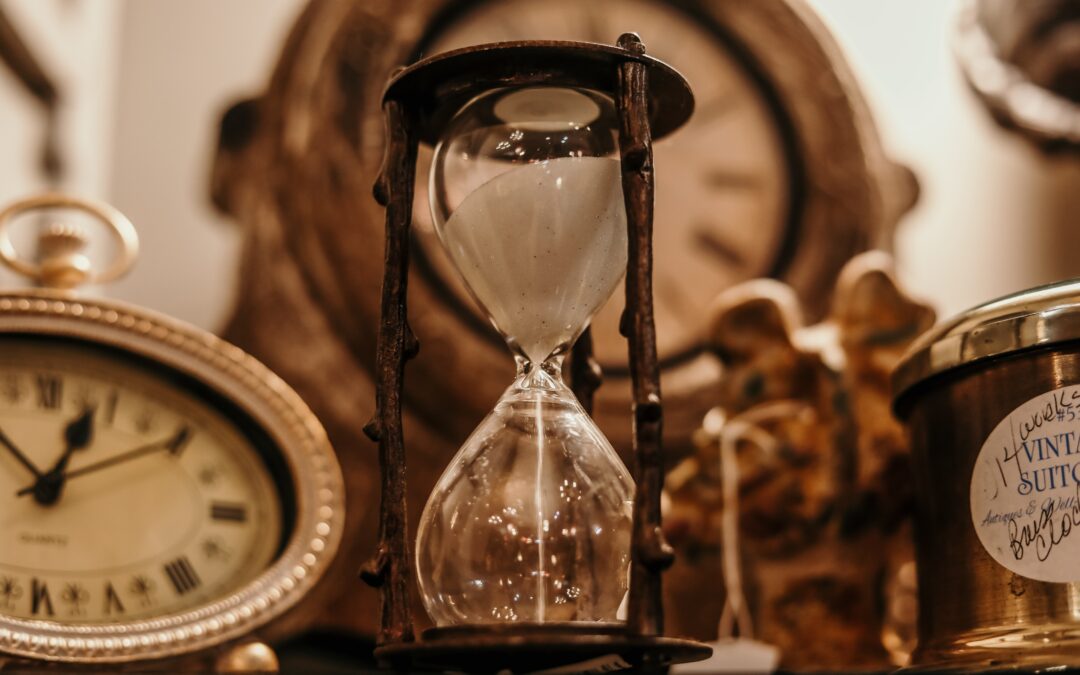 As February 2021 gets off to a start and the continued effects of the pandemic on the economy continue to force us all to ask questions like “what unexpected scenario is going to bring us a new source of risk this month,” it’s worth taking a step back and performing a status check on some of the larger accounting changes from last decade and where they stand now. One of these, the current expected credit loss (CECL) methodology for estimating allowances on credit losses, was announced by the FASB all the way back in June of 2016 (which, after 2020, feels like a full decade ago, but was surprisingly only 4 and a half years).

Back in 2017, we published an article on how validation will change under CECL, and last year we wrote about reserving for losses in a pandemic. However, the whirlwind that is COVID-19 ended up causing another effect in the credit loss space: sweeping the effective date for this new method off to January 2023 (8 quarters, if you are counting) for smaller reporting companies, private companies, and nonprofits. And they’re not the only ones who saw delays.

The CARES Act and CECL

"Never do today what you can put off till tomorrow. Delay may give clearer light as to what is best to be done.” - Aaron Burr

Though Aaron Burr placed himself in historical infamy (with a little help from Lin Manuel Miranda, of course), the US government took a play from his book in delaying CECL. The CARES Act back in March 2020 excused all organizations from complying with the new standard until Dec 31, 2020, or when the president declared the national crisis to be over. It ended up being the prior, though some institutions chose to begin complying immediately regardless.

Regardless of your opinion on that topic, with that additional delay, there’s a bit more time (but not much) to consider CECL’s effect on your organization.

With the pandemic entering year two, vaccine rollouts beginning, a new administration, and another potential stimulus bill on the horizon, uncertainty seems to abound both in the regulatory sense and the financial sense. We find ourselves looking forward and hoping that the ebb and flows of the current market “revert back to the mean.” Interestingly enough, in the last quarter, CECL was one force pushing big banks in the direction of that mean.

The adoption of CECL last year allows institutions like JPMorgan Chase, Citigroup, and Wells Fargo their ability to release their reserves in a scenario where they believe the economy will swing back. For these organizations, the impending vaccine rollout and unemployment claims reaching what may be their lowest point pushed them toward the decision of releasing their reserves. CECL modeling wasn’t necessarily the only driver of the releases, but because of its existence, these big banks had more capital on hand when conditions shifted upward, as it were. That being said, the first nine months of last year came with significant potential losses to organizations, so in the situation where the economy doesn’t trend back in the positive direction, the increase in loss reserves and reduced losses may not equate to higher earnings.

If you’re part of a smaller organization that found themselves able to postpone CECL as part of the CARES Act, continuing to watch this unfold from the outside looking in can help you see how well it functions within the realm of a recession. The goal of CECL in switching to expected loss from incurred loss was to allow for timely adjustments to reserves based on future conditions, and this seems like it will be the first big test of whether that goal works in practice. Additionally, one of the primary concerns when CECL was initially conceived was the idea that the accessibility of loans for non-prime borrowers would decline and potentially prohibit economic recovery following a downturn, yet another practical test we’ll see in real time.

Historical Data Generated in the Present

It’s hard to look at this moment and not wonder how much of an impact the data from this time period will influence risk modeling moving forward. Like the 2008-2009 financial crisis, forecasting gave us very few hints that a recession was coming, and it’s hard to know for sure how long it will be before the impact of COVID on the economy evens out. Hopefully, our lifetimes won’t see a second pandemic, but, to focus on the silver lining, it’s hard to imagine a better stress test for a young standard like CECL. Continued economic uncertainty, sudden influxes of cash into the hands of borrowers (see: stimulus checks) and a swing for the fences moment in those bigger institutions releasing reserves gives us the chance to gain all-important historical data on what it looks like to have CECL, instead of ALLL, as the credit loss accounting standard in uncertain times.

These next few months, and in particular, the Q1 2021 earnings report at the end of March, will start to give us an even clearer picture on how releasing those reserves gained by accounting for CECL affected those larger institutions. So whether you’re a community bank that’s waiting until January 2023 to fully implement the new standard or one that’s already there, monitoring these coming months and doing your best to gain industry data is critical. But of course, gathering that data is only part of the battle. Making sure you’re ready for when you have to implement the standard is the other.

A quote from H. Jackson Brown comes to mind: “When there’s a hill to climb, don’t think that waiting will make it smaller.” Transitioning to CECL is certainly a hill to climb, but the information we’re getting now is like a pair of hiking boots and a water bottle: tools to help reach the top.